PrevPreviousWhy Investing in Mutual Funds Could Jeopardize Your Plans for Retirement

The idea behind Required Minimum Distributions, or RMDs, is that the government wants to give us a tax incentive to save for retirement – but they also want to make sure we don’t misuse it. So, if we’re in the 24%
tax bracket and we put money into a tax-deductible IRA or a 401(k), each dollar we put in really only costs us 76 cents because it’s a before-tax contribution. So, the government is helping us save, but the government
really wants this to be retirement money. In other words, they don’t want it to be money that you never spend or leave for your heirs. They want to make sure you pay tax on it eventually.

IRAs are one example of a use-specific plan, which the government loves. The 529 College Tuition Plan is another example; it’s extremely tax-efficient for the investor if used for college, but extremely tax-inefficient if used for retirement. Similarly, IRAs are designed to encourage people to save money for retirement, and if the money is used for that purpose, then it’s taxed in a friendly manner. If it’s used for anything else, it’s not. 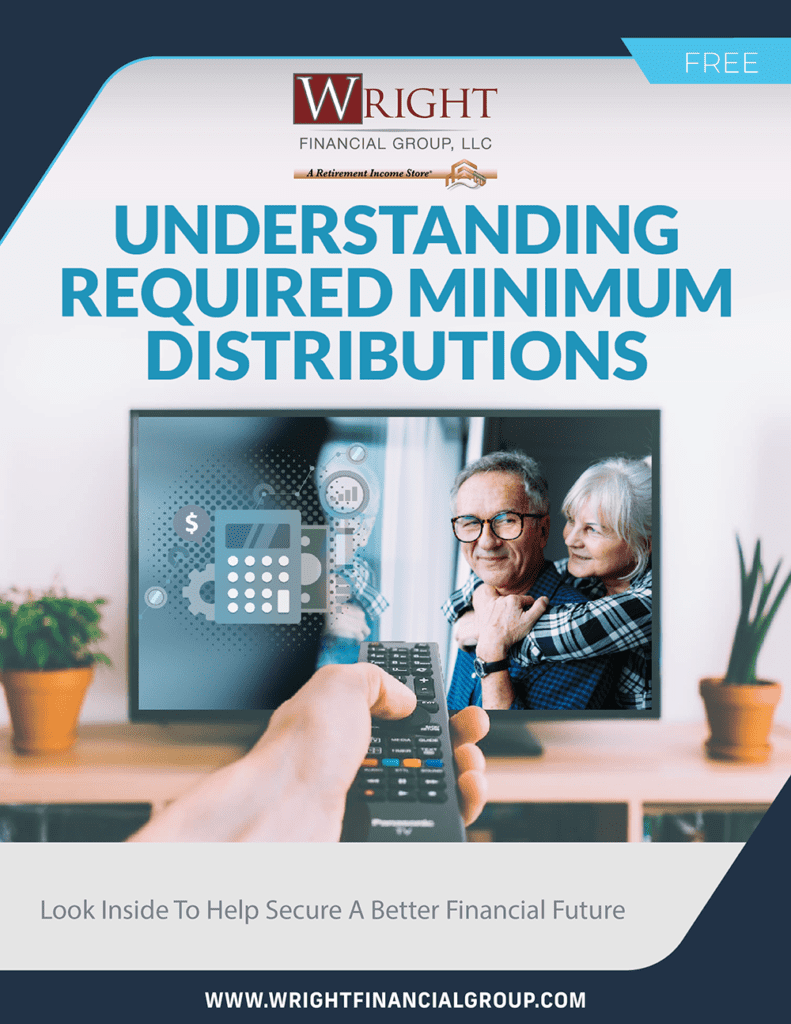