Give Thanks for a Good November, but Don’t Get Too Excited Yet 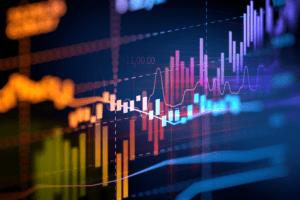